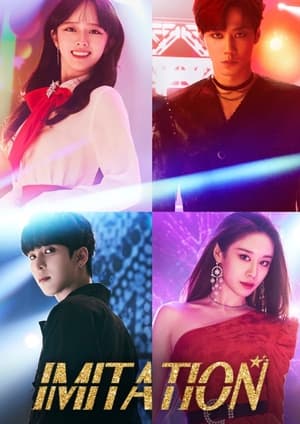 Ma-Ha is a member of girl group Teaparty. The other members are Ri-A and Hyun-Ji. Since their debut, they haven’t achieved much success. Ma-Ha has received some attention due to her resemblance to popular singer Ri-Ma. Teaparty then takes part in a reality TV program, involving popular idol groups participating in sporting events. Ma-ha wants to catch the attention of viewers. Meanwhile, Kwon Ryeok is member of popular boy band Shax. He is well liked and is good at singing, dancing, and acting. He is also focused on maintaining his success. He doesn’t like Ma-Ha, who imitates the appearance of popular singer Ri-Ma. During the TV program, Hyeok from boy band Shax gets injured due to Ma-Ha. Kwon Ryeok bursts out with anger at Ma-Ha. She also receives hate from other people. Ma-Ha doesn’t want to see Kwon Ryeok anymore, but they cross paths on TV programs and while performing in a drama series.

based on webcomic or webtoon 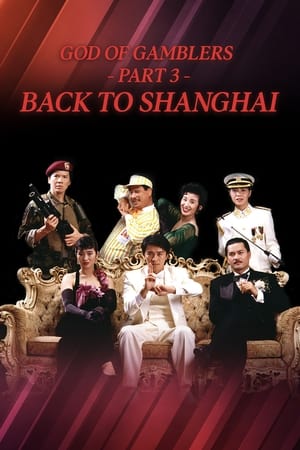 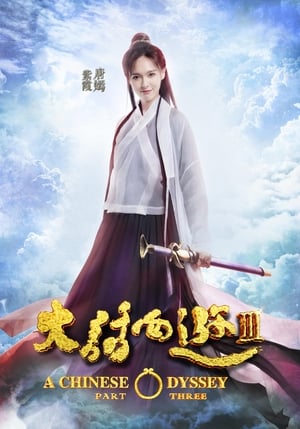 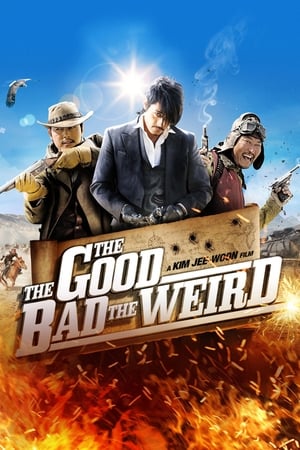