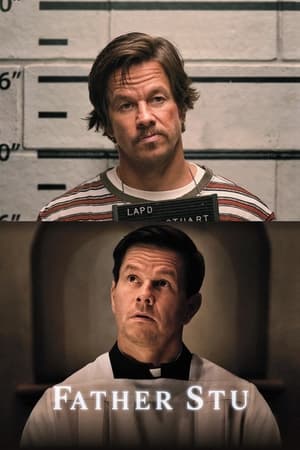 The true-life story of boxer-turned-priest. When an injury ends his amateur boxing career, Stuart Long moves to Los Angeles to find money and fame. While scraping by as a supermarket clerk, he meets Carmen, a Sunday school teacher who seems immune to his bad-boy charm. Determined to win her over, the longtime agnostic starts going to church to impress her. However, a motorcycle accident leaves him wondering if he can use his second chance to help others, leading to the surprising realization that he’s meant to be a Catholic priest.

based on true story 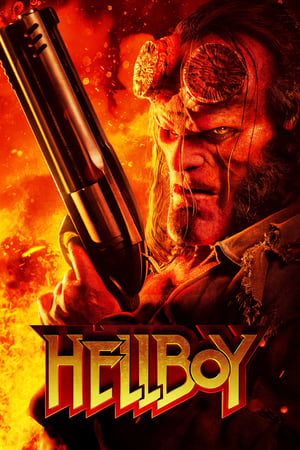 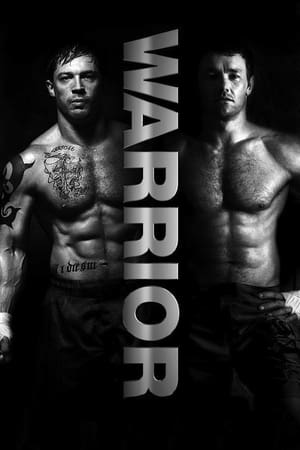